WHO Denounces 'Collective Failure' as Measles Kills 140,000
Measles infected nearly 10 million people in 2018 and killed 140,000, mostly children, the World Health Organization (WHO) said this week.
The viral disease affected every part of the world, the WHO said. It added that most of the measles deaths were in children under five who had not been vaccinated.
"The fact that any child dies from a vaccine-preventable disease like measles is (an) ... outrage and a collective failure to protect the world's...children," said Tedros Adhanom Ghebreysus. He is director general of the United Nations' public health agency.
The situation in 2019 is even worse, the WHO said. Reporting up to November shows a 200 percent increase in measles cases compared with the same period in 2018.
This year, the United States has already reported its highest number of measles cases in 25 years. Four countries in Europe — Albania, the Czech Republic, Greece and Britain — are no longer "measles-free" after suffering large outbreaks of the disease.
An outbreak in the South Pacific nation of Samoa has infected more than 4,200 people. There the disease has killed more than 60, mostly babies and children. Officials in Samoa are fighting an anti-vaccination movement.
In 2018, measles hit hardest in Liberia, Ukraine, Democratic Republic of Congo, Madagascar and Somalia, the WHO said. These five nations were reported to have made up nearly half of all cases worldwide. 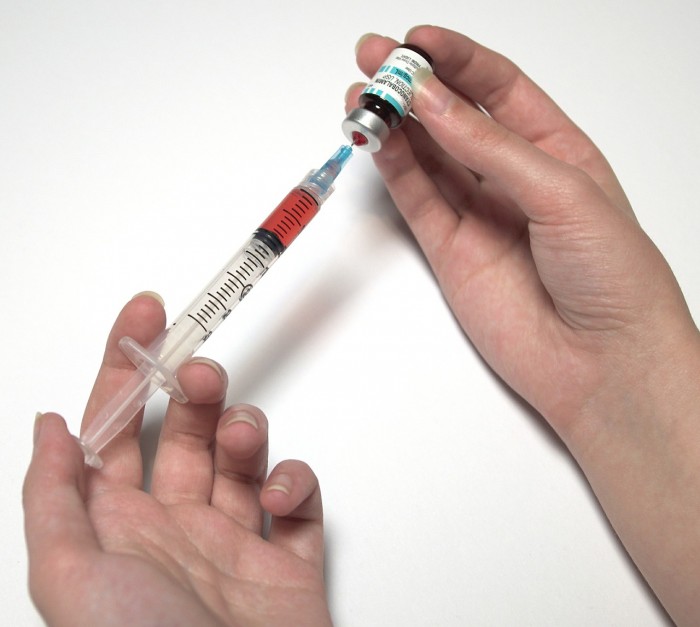 Around the world, measles vaccination rates have not increased for almost 10 years. In 2018, around 86 percent of children got a first dose of measles vaccine through normal vaccination plans. Fewer than 70 percent got the second dose they need to be fully protected. That information comes from WHO officials and UNICEF, the United Nations Childrens' Fund.
Heidi Larson is director of the Vaccine Confidence Project at Britain's London School of Hygiene & Tropical Medicine.
"Some countries are s﻿crambling to vaccinate in the face of serious outbreaks — far too late for many," she said.
Measles is one of the most contagious known diseases, more so than Ebola, tuberculosis or influenza. It can stay in the air for several hours after an infected person is no longer present, putting anyone not vaccinated at risk.
In wealthier nations, some adults refuse to get their children vaccinated for what they say are religious or moral reasons. Distrust of government officials and unconfirmed reports linking vaccines to autism have weakened public trust in the vaccine. As a result, some parents delay protecting their children.
Research published in October showed that measles infection carries a risk of death or serious problems like brain damage, blindness and deafness. It can also damage the victim's natural defenses against disease for months or years. Those who survive measles can easily catch other diseases.
The WHO report showed there were an estimated 9,769,400 cases of measles and 142,300 related deaths around the world in 2018. This compares to 7,585,900 cases and 124,000 deaths in 2017.
Charlie Weller, head of vaccines at the Wellcome Trust aid group, said the number of deaths is a tragedy. "If we are to protect lives, we must understand...the reasons why measles vaccine (use) is lower," she said.
I'm Jill Robbins.